As the legendary news commentator, Paul Harvey, would say:

"Stand by for news!"

“John Payne: Tough Guy with a Soft Heart” is the biography of one of the top actors in Hollywood from his debut in “Dodsworth” in 1936 through 1960. During this 25-year period John Payne appeared in almost 60 motion pictures, all starring and top-billed roles, in the widest variety of character performances: Musical romances with Alice Faye and Betty Grable, dramas including films noir (crime), westerns, action-adventure, war pictures, melodramas, and his realistic TV western series, “Restless Gun," in which he was both star and Executive Producer (1957-1959).

John Payne's most famous film was "Miracle on 34th Street" (1947), the family Christmas classic with Maureen O'Hara, Natalie Wood, and Edmund Gwenn as 'Kris Kringle.' Over the course of his long career, John Payne performed his own stunts and action scenes, an extreme rarity in motion picture history. And... he could also sing and dance!

On  March 1st, 1961, tragedy collided with John Payne when he was struck by a car while crossing a busy New York City street. The actor suffered a compound fracture to his left leg and multiple lacerations to the head and face when he went through the windshield. His injuries were so severe that he lost 60% of the blood in his body and was on the critical list. A plastic surgeon used more than 100 stitches to close the gash on his scalp, and dozens more sewing up wounds on his forehead and chin. A long rehab period over two years included teaching himself to walk again without the aid of crutches or a cane.

When John Payne was finally able to resume his acting career in 1963, his days as a motion picture action star were over. However, over the next dozen years he was able to return to his roots on stage and acted in several plays, including a year-long road show in 1974, “Good News,” with his former song and dance partner from the 1940s, Alice Faye.

John Payne retired from acting in 1975, leaving a remarkable legacy of classic motion pictures, television roles, and stage performances.  Mr. Payne died in 1989 of natural causes at the age of 77.  Handsome, talented, and rugged, he was truly:

“A Tough Guy with a Soft Heart.” 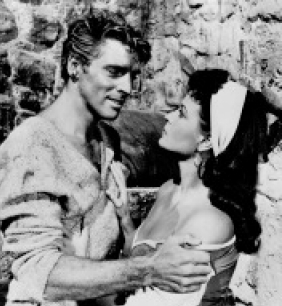 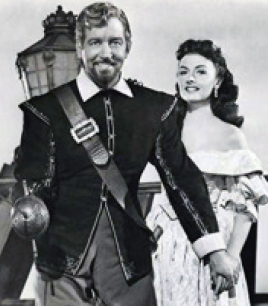 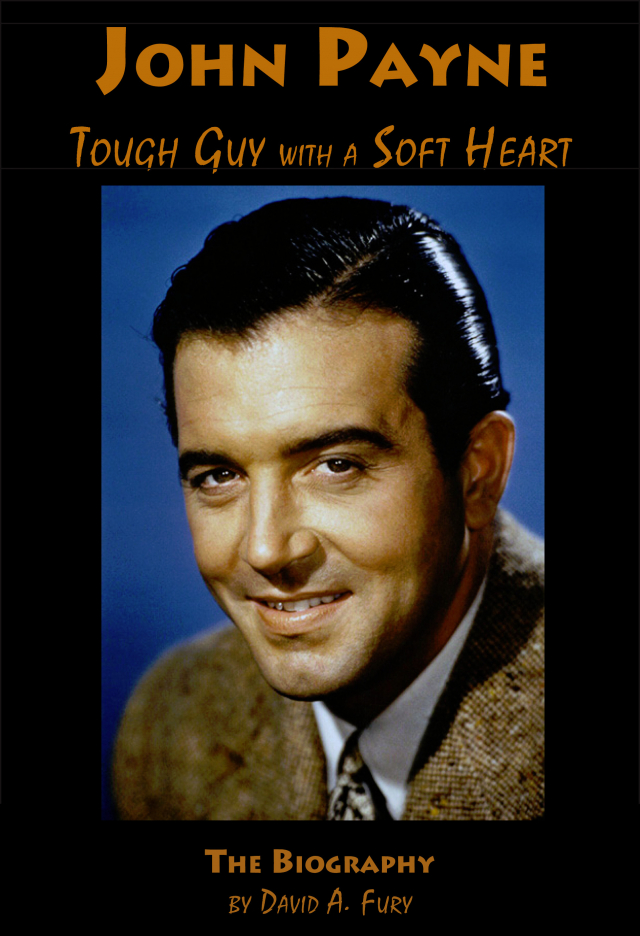 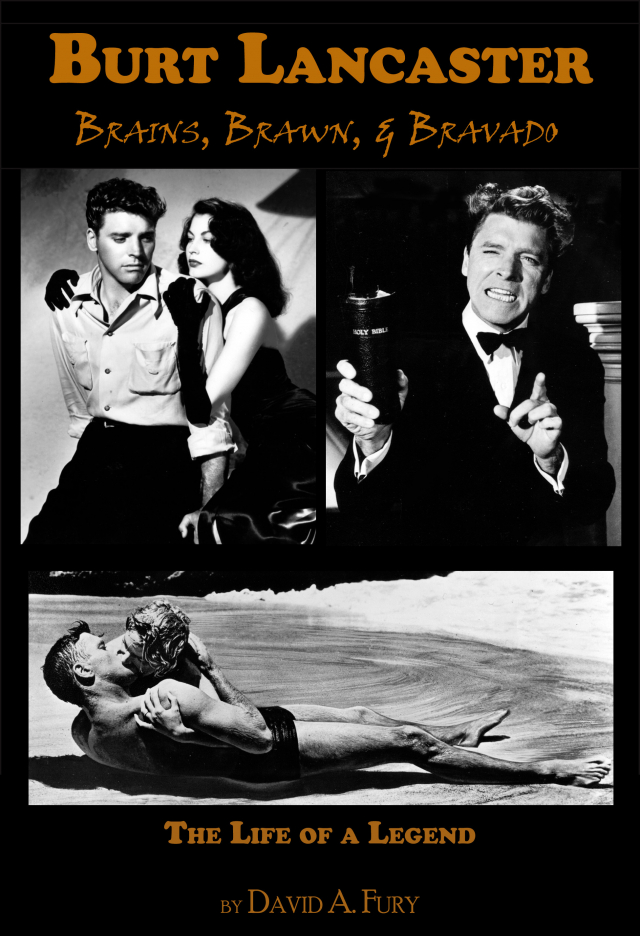 "Brains, Brawn, & Bravado" is the definitive biography of Mr. Burt Lancaster. The fascinating story of the young man from East Harlem, New York, who joined the circus at the height of the Depression in 1933 and toiled as an acrobat in circuses and vaudeville until 1940, then served in the Army in Italy and North Africa during World War II as an entertainer.

Lancaster subsequently became an instant star with his first motion picture in 1946, "The Killers"… a Mark Hellinger production that also boosted beautiful Ava Gardner to stardom. Burt would remain at the top of the heap as an actor/producer for 45 years until his career ended in 1990 after a stroke.
Mr. Lancaster died in 1994, leaving a legacy of great motion pictures, grace, dignity, professionalism, and the respect and admiration of millions of movie fans worldwide.

A further collection of rare photographs from the circus and vaudeville career of Burt Lancaster with his circus partner, Nick Cravat, and more great photos of Burt with his family through the years. More than five years of research and writing have gone into this project.
John Frankenheimer directed three of Burt’s greatest films, "Birdman of Alcatraz" (1962), "Seven Days in May" (1964) and "The Train" (1965), and noted of Burt with total respect:

“God knows he was a handsome man. No actor ever looked so good. But there were brains behind that brilliant smile and confident physique. He was the most professional actor I have ever known, and there was not a phony bone in his body.

"Burt Lancaster taught me what the words ‘friendship and loyalty’ meant — he walked the walk, and he talked the talk. He lived a noble life.” 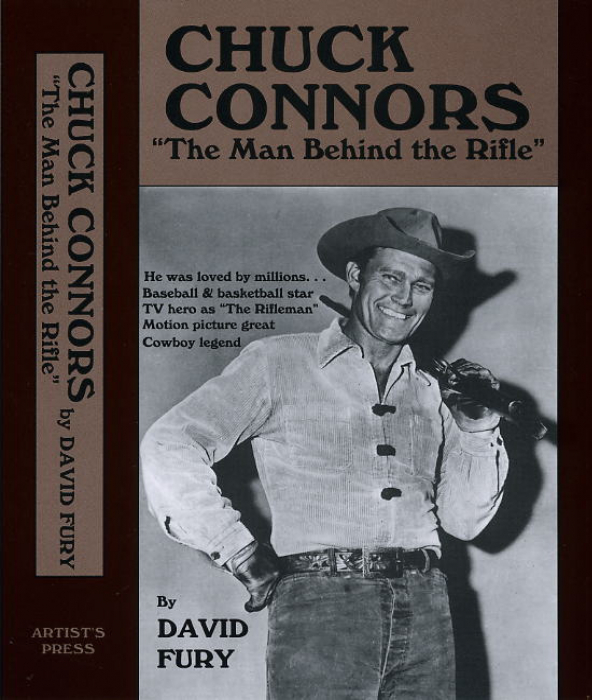 Available on Kindle and Nook 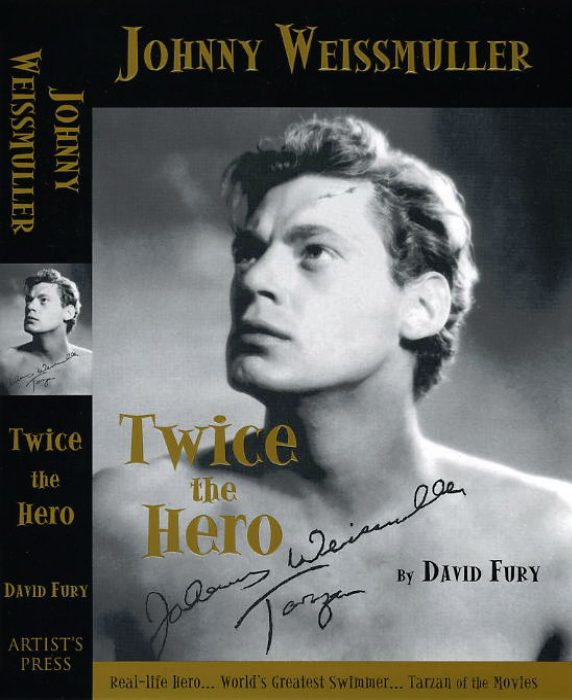 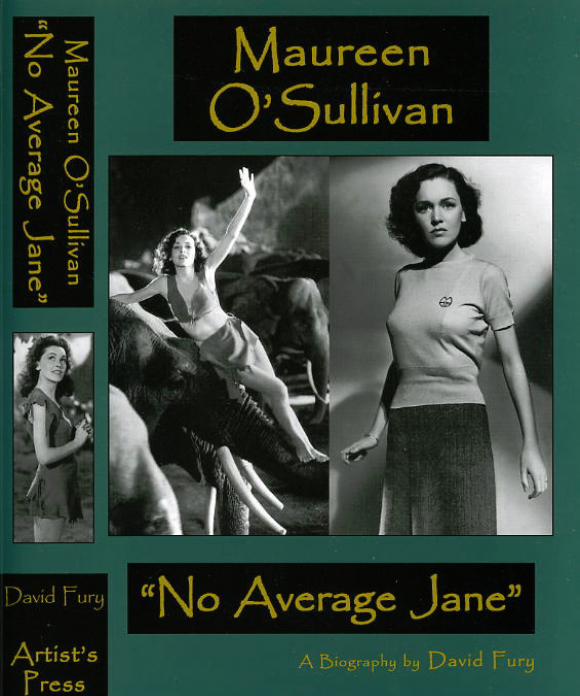